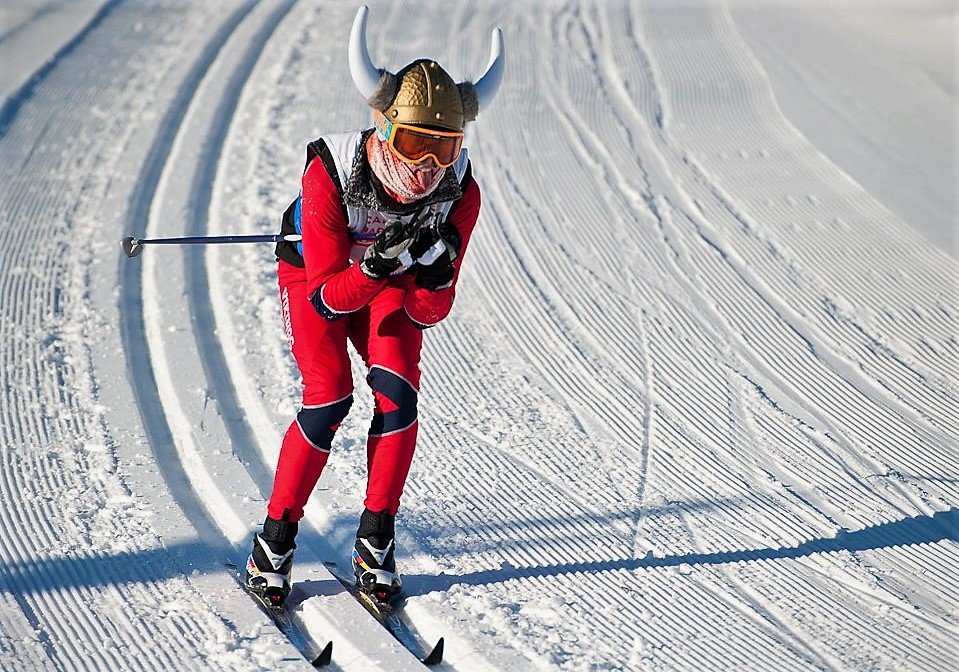 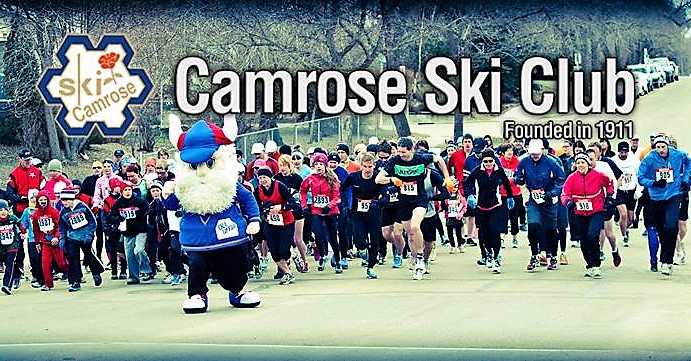 Founded in 1911 by Scandinavian settlers with the name of Fram Ski Club, Camrose Ski Club is one of the oldest in Canada. In the early days, jumping was the event that drew the crowds as Stoney Creek Valley filled with up to 3,000 people coming to see the “daring Norwegian flyers.”

Today a large number of competitive athletes as well as recreational skiers of all ages enjoy the winter wonderland of the beautiful Camrose ski trails.

Camrose Ski Club’s trail system has been progressively expanded and improved over the years thanks to contributions from local volunteers, the City of Camrose, the Government of Alberta, the Government of Canada and the Camrose Rotary Club.

Here are the different programs offered by the Camrose Ski Club:

Register as our user to receive news and updates!